Breaking Ground on the FishPass 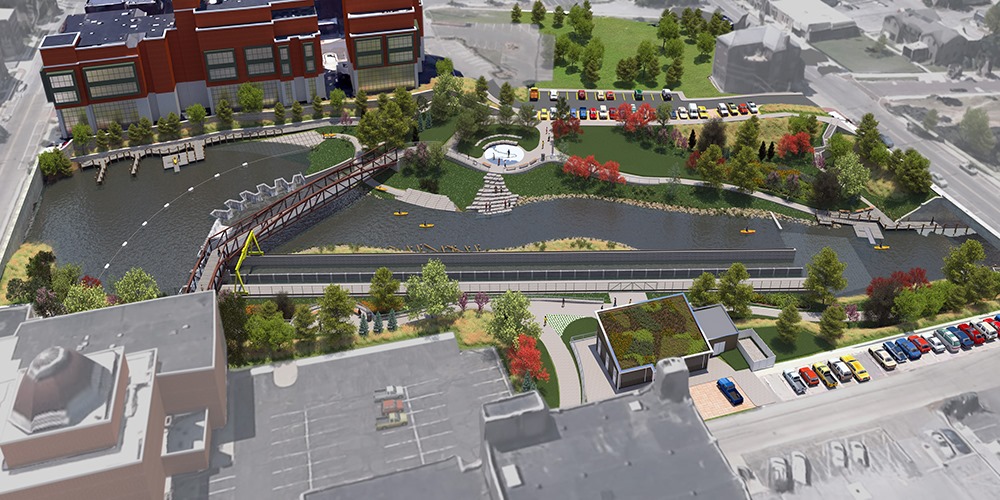 We have broken ground on the capstone project of the Boardman River Dams Ecosystem Restoration Initiative, the Union Street Dam Modification and FishPass Project. The FishPass project represents the culmination of decades of work and we are excited to be a part of this great milestone. Located in Downtown Traverse City, this dam restoration project will focus on replacing the Union Street Dam to create a new barrier for invasive fish species. The improvements will employ a fish sorting technology that will allow helpful fish to pass through while simultaneously blocking the movement of harmful invasive species like the sea lamprey.

The FishPass is the final phase to a 20-year long initiative to reconnect the Boardman River to Lake Michigan. Fish biologists will also be able to learn from the river by evaluating different fish sorting technologies. In a statement from The United States Army Corps of Engineers, by replacing the old Union Street Dam, the project will positively impact at least 30 key species that are important to the local ecology.